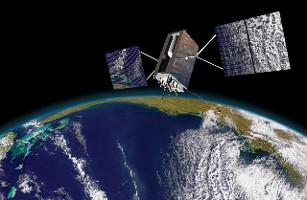 In a string of launches, milestones and records in our spaceflight history, TAI is proud to announce that the first of the GPS III Satellites launched on December 23rd, 2018, with our Graphite Fiber Thermal Straps (GFTS®) on board! The spacecraft, dubbed "Vespucci," was deployed into medium Earth orbit about 2 hours after liftoff.

TAI provided over 100 GFTS® assemblies to Honeywell Aerospace for instruments on GPS III, between 2013 and 2017.  Our GFTS® products were an ideal solution for the required dual-armed strap configuration, as the application required an extremely low mass (but high conductance) strap, as well as flexibility on all 3 axes (which ruled out metallic and graphite-based sheet/foil straps, given the installation configuration).

The GPS constellation provides precise positioning, navigation and timing (PNT) information to a variety of users, from soldiers in the field to drivers trying to find the best route through rush-hour traffic.

The solar-powered Vespucci will provide a number of advantages over the old-guard satellites, Air Force officials said. For example, the new satellite will deliver PNT information three times more accurate than that of currently operational GPS craft. (The constellation now allows users to locate objects on the ground with an average accuracy of about 20 inches, or 50 centimeters.)

In addition, "we're going to see an increase in power," Col. Steve Whitney, director of the SMC Global Positioning Systems Directorate, said in the Dec. 14 telecon. "We put a requirement on there to produce stronger signals, to try and fight through some of that jamming that we see, particularly on our military signals."

GPS III signals will also be compatible with other satellite-navigation systems, Whitney said, which should "maximize the availability and accuracy of navigation signals worldwide."

But it'll be a while before Vespucci, which was built by aerospace company Lockheed Martin, is fully up and running. It'll likely take six to nine months to perform checkouts on the satellite in orbit, and a similar amount of time to do an integrated-systems test of the newly constituted constellation, Whitney said.

TAI is proud to a part of this important program, and we look forward to many more with our partners at Honeywell, Lockheed Martin, and NASA. 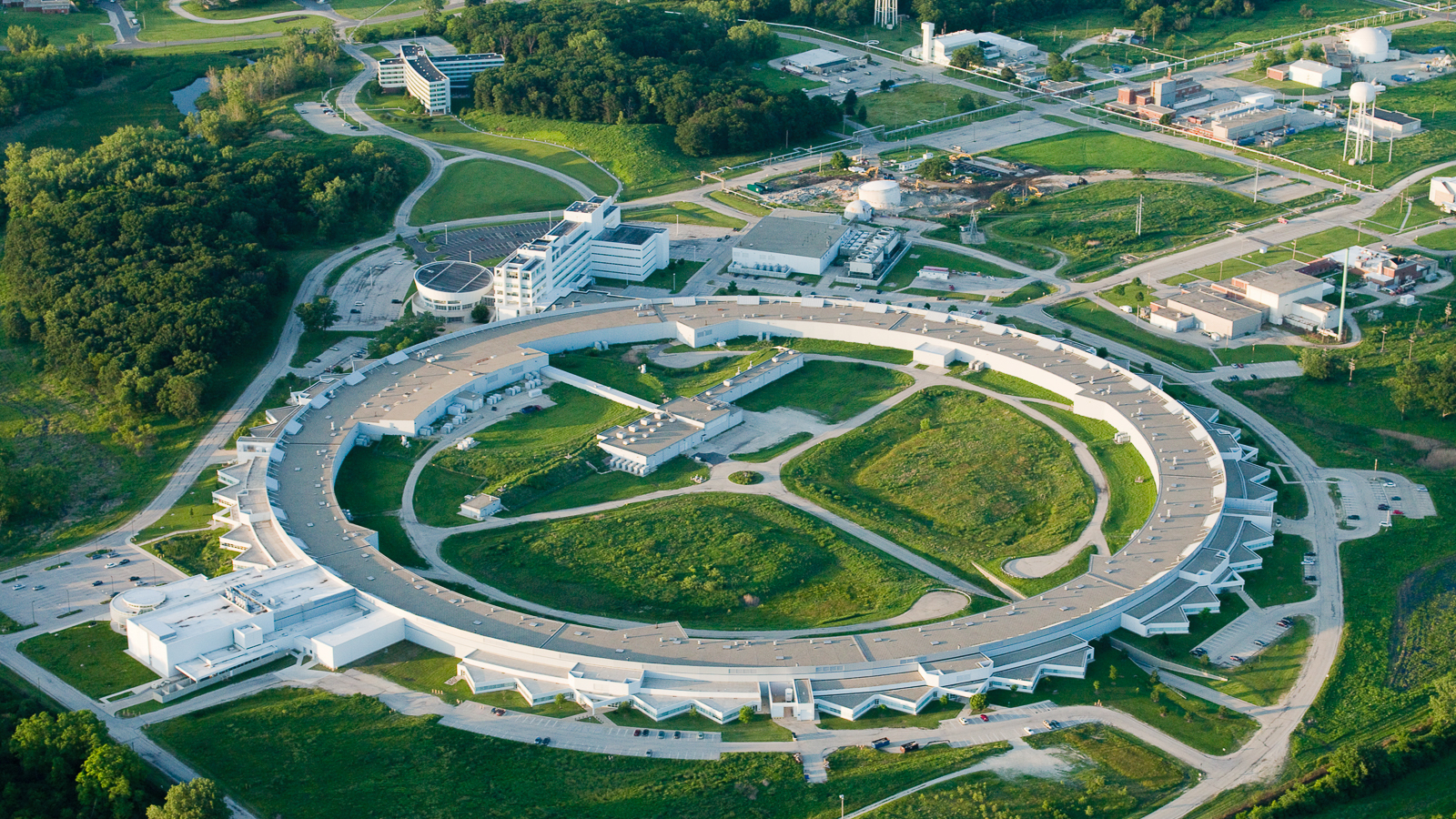 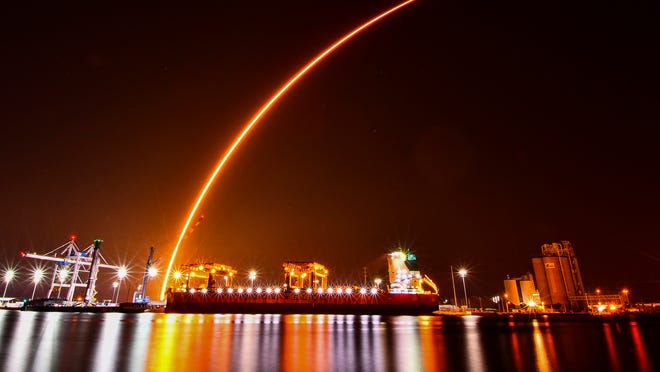